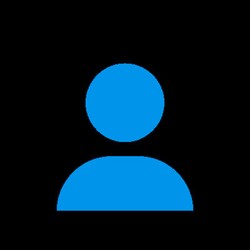 Email me at prasad [at] jhu [dot] edu

Prasad Vagdargi is a graduate student at I-STAR Lab, advised by Prof. Jeffrey H. Siewerdsen, at Johns Hopkins University. He is working at the intersection of Biomedical Engineering, Computer Science and Medical Robotics. His research interests include application of computer vision as a tool in the operating room, to support decision making and visualization of information. Another aspect of his work involves using developments in Deep Learning to predict the surgical outcome using multiple modalities of patient information.

Also a volunteer at Maryland SPCA, he is glad to help you find your perfect pet companion.

For my course projects and other information, please click here.

Worked on various supervised and unsupervised models for image segmentation, classification and registration.

For integrating systems together with Deep Learning platforms. Also used as a bridge for computer vision applications.

Developed models and assemblies along with simulations to predict material properties. Also using as a rendering platform for visualizing.

The best way to contact me is through email at prasad [at] jhu [dot] edu.